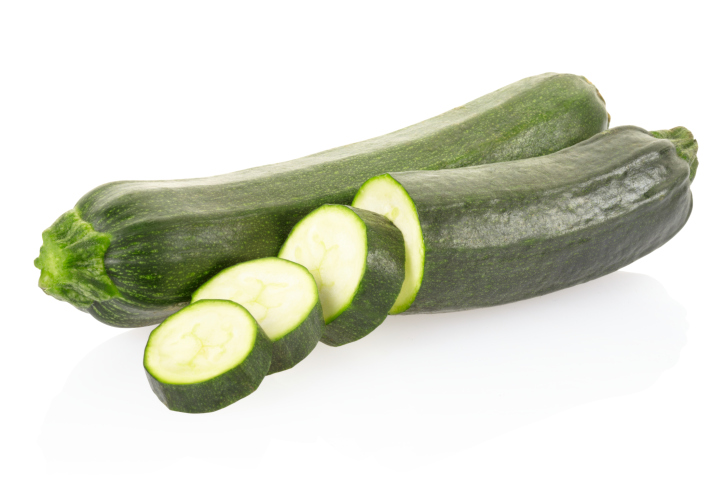 Zucchini is loaded with nutrients known to aid in digestion, ease constipation, balance blood sugar, maintain both sex and brain hormones and curb overeating.  Like melons, zucchini is mostly water but still provides high amounts of fiber and the vitamins C, A, folate and B6.  It is also a legitimate source of the minerals magnesium, potassium, manganese and copper.

Folate is a vitamin needed to break down the dangerous amino acid homocysteine.  Homocysteine is the by- product produced from inadequate protein metabolism, specifically the amino acid methionine.  Homocysteine injures arterial walls causing the body to deposit fat and cholesterol as the band aid.  It is now considered the number one marker for heart disease.    (It is important to note that cholesterol medications hinder the production of bile which is essential to fat and protein metabolism and insulin timing.  One might consider additional fiber in the diet if cholesterol numbers are high.)

Fiber is also known to improve colon evacuation.  The increased bile moves waste efficiently through the small intestine while undigested fiber binds with toxins in the large intestines and eliminates them.  This includes excess, toxic xenoestrogens which create multiple hormone issues like low testosterone, PMS and cortisol weight gain.

Vitamin B6 is known to help reduce blood estrogen and increase progesterone.  A deficiency of B6 will cause decreased liver metabolism of estrogen, causing an excess of estrogen, which results in “estrogen dominance.” Estrogen imbalance affects mood swings by increasing the activity of the biogenic amines, epinephrine, norepinephrine, and serotonin. Epinephrine triggers anxiety. Norepinephrine causes hostility and irritability.

B6 vitamins work together with other enzymes to speed up chemical reactions in cells. Those processes include making amino acids, creating neurotransmitters like serotonin and metabolizing energy released in creating red blood cells. Vitamin B6 benefits also include helping to balance hormones and strengthen the immune system.  Vitamin B6 deficiency can potentially be at the root of many different disorders, including yeast infections, water retention, premenstrual syndrome, an impaired immune system, Parkinson’s disease and arthritis.

Vitamins C and A not only serve as powerful antioxidants against oxidative stress (cancer), but also as effective anti-inﬂammatory agents. Along with the copper found in zucchini, these vitamins deter the development of many hyper-inﬂammatory disorders, including asthma, osteoarthritis, and rheumatoid arthritis.

As electrolytes, magnesium and potassium are essential to fluid balance in the body.  This makes them essential minerals for healthy blood pressure.  Magnesium is also the body’s main alkalizing mineral.  If magnesium is depleted, the body draws calcium out of the bones to alkalize the system.  Excess calcium can then deposit in the muscles causing cramps and muscle wasting.  Excess calcium in the heart will cause irregular heart beat and raised blood pressure.

Manganese, a trace mineral and essential nutrient, helps the body metabolize protein and carbohydrates, participates in the production of sex hormones, and catalyzes the synthesis of fatty acids and cholesterol.  Manganese also increases the levels of superoxide dismutase (SOD), the enzyme responsible for protecting mitochondria against oxidative stress. Finally, manganese is essential for the production of proline, an amino acid that allows collagen to form, thus allowing for healthy skin and proper wound-healing.

Check out these great recipes: 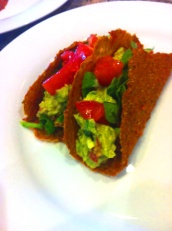 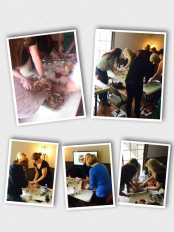 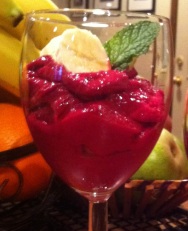 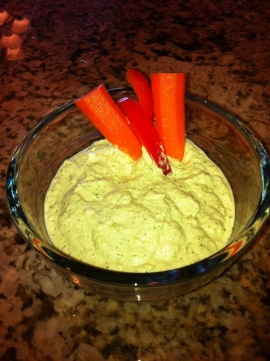 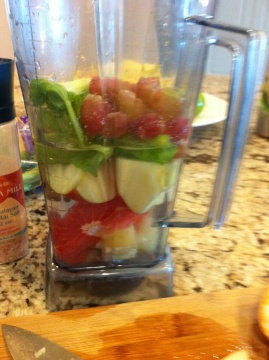